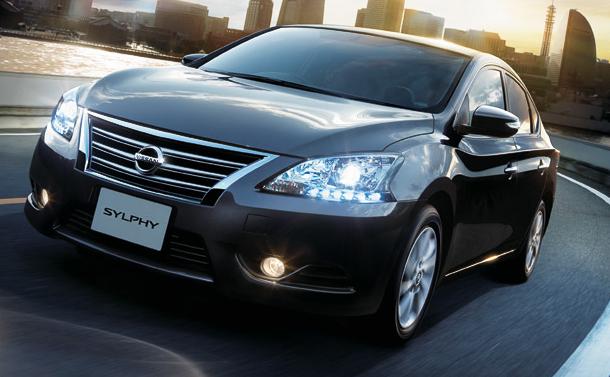 Nissan has fully prepared to spread its market in India by launching its models one after one; some are fresh launches while others are face-lifted versions. This time, company is all set to bring a competition in the sedan’s executive segment by launching a new sedan Sylphy soon. Though, Nissan already has Sunny and Teana in the sedan category, but the Sylphy would come in executive sedan segment which exists between these two ongoing sedans.

In Indian car market, the list of executive sedan includes Toyota Corolla Altis, Skoda Laura, Volkswagen Jetta, Renault Fluence etc, but Nissan didn’t have any model in this segment; hence this is the reason behind this exclusive manufacturing of Nissan’s Sylphy. It is expected to be launch in early 2014.

As told above, its competition would be with Skoda Laura, Volkswagen Jetta, Toyota Corolla Altis, Renault Fluence etc. and it is expected to have a price range between 12-15 lakhs; this price is just tentative though.

Like Duster, Micra, Sunny, it is also based on the same V-platform which is designed to be structurally rigid yet as light as possible.

As reported till now, this car is powered with 1.8 liter petrol engine along with 6-speed manual and CVT (Continuously Variable Transmission) gearbox, but it is also rumored that it would also have 1.5 liter K9K diesel engine like its cousin Renault Fluence.

The first look of this Nissan Sylphy has been revealed in Beijing motor show. It looks like a luxury sedan with aerodynamic body. It has vast and spacious interior made with premium quality materials. This sedan is expected to have entire luxuriant features in inside as well as outside including the safety features.

It seems like Nissan doesn’t want to lose a single chance of being on top in the competition list, and this launch of Sylphy can be said its next step towards this. Its design as well as classy looks can give its rivals a tough competition. The final updates will be revealed only by its launch, so just wait for it to hit the Indian market. 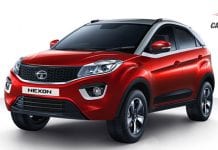