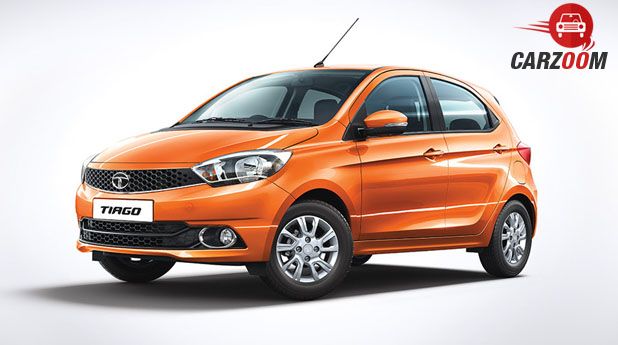 Tata Tiago, company’s first model to sports impact design language has been witnessing great response from buyers in India since its launch in April 2016. The hatchback seems to hit the purple patch as it crossed 50,000 bookings milestone and helping brand to rejuvenate its charm in the domestic market. The car commands a waiting period up to 4 months depending upon the variant and engine.

Within first month of its launch, Tiago emerged as bestselling car for Tata motors with 3500 units. Since then, the average monthly sales count for Tiago stands at 5000 units while figure crossed 5100 mark in July 2016. The sterling response makes Tiago one of the most successful Tata offering in recent years.

The sales of this stunning hatch is expected to further up this festive season as the home grown automajor is working on the powerful version of the car called as Tiago Sport which will feature turbocharged engine with a power output around 120PS power. Also, brand is working on AMT (Automated manual transmission) version of Tiago. With Bolt and Zest failed to sustain the momentum, expectations were very high from Tiago and fortunately it exceeded with great numbers. 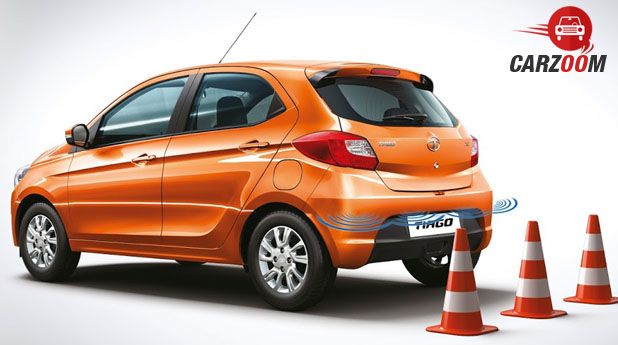 The hatchback is based on brand’s IMPACT design language that underpins future Tata models like Kite 5 sedan, Hexa and Nexon. Tiago’s huge success can be attributed to number of factors like aggressive pricing, youthful design, versatility of features and its brand Ambassador the star footballer Lionel Messi.

At present, Tiago is powered by a 1.2 litre Revotron petrol engine that develops 83.8bhp power and 115Nm of torque whereas 1.05 litre Revotorq diesel engine belts out 69bhp of output and 140Nm torque. Both the engines are linked to a 5-speed manual gearbox. The car was launched at an introductory price of Rs. 3.20 lakh (ex-showroom Delhi), however the carmaker has now increased the price of all variants by up to Rs. 15,000.