Home News and Stories New Jeep Wrangler might get a 2.2 liter Diesel engine in India 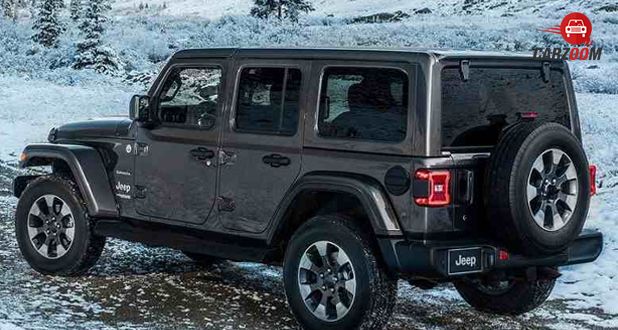 Jeep Wrangler to get 2.2 liter Diesel engine in India:

The new fourth generation Wrangler made its world debut at the 2017 LA Moto show in November last year but the company only revealed its specifications for the European market. For the European market, Jeep will offer new 2.2-litre diesel engine and we expect it  to be same for India as well.

The current Wrangler is powered by the 2.8-litre CRD diesel engine and for  the US market, the car will get the better 3.0 liter V6 diesel from Grand Cherokee in 2019.

Talking about the petrol India-spec,  Wrangler might get the new 2.0-liter turbo petrol instead of 3.0 liter Pentastar V6 naturally aspirated engine. In an official press release Jeep has confirmed the presence of 3.0-litre engine for selected market including the Middle East and Africa. Hence we expect Indian model to get the same European engine specifications that is 2.0 Liter turbo petrol and 2.2-liter Multijet diesel. 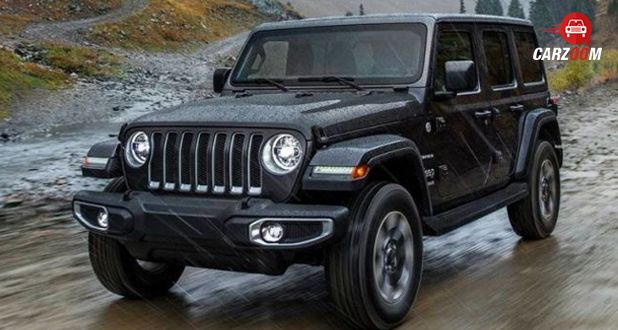 The 2.0-litre engine is little short of the 3.6-litre engine but produces more torque and that too from a lower rpm and same as the 2.2-litre diesel. The  8-speed AT is on offer on the new 2.0-litre turbo petrol engine

The new Wrangler car is expected to be launched around the festive season in India and the company might also launch a 3 door version as it was spotted in India recently. Right now Jeep Wrangler is priced around INR 68 lakh for diesel and INR 58 lakh for 3.0-litre V6 petrol.