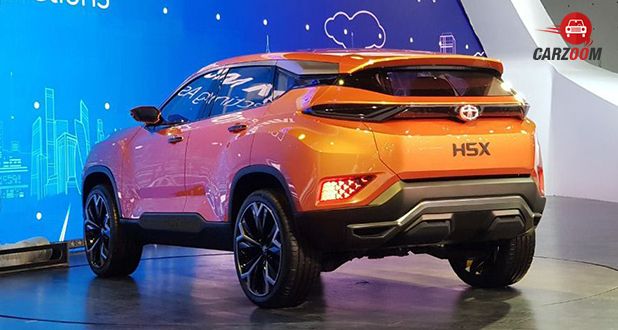 We all know that Tata is all set to launch an upcoming compact SUV based on the H5X concept and if reports are to be believed the company will name the car “Harrier”. It is been reported that the company is mentioning to the car as Harrier though, Tata hasn’t t officially announced the name of the upcoming SUV yet.

This upcoming car is going to be the company’s contender in the compact SUV segment, where it competes with its 5-seater SUV rivals like the Jeep Compass and Hyundai Creta. The Tata Harrier will be better and bigger than its competition cars.

The H5X features an LR Discovery-derived platform, which according to Tata is the Omega architecture. It is said that the car will be equipped with FCA’s 2.0-litre diesel engine that is also present in the Jeep Compass. We believe that there will be a petrol engine option as well. 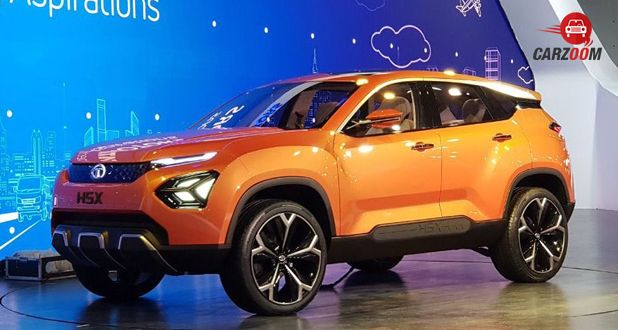 The recently leaked photo of the near-production version of the H5X Concept (Harrier) displays its rear design. The car has got sloping roofline and tiny glass section at the rear that might make way for a straighter silhouette with a much larger rear windshield. Tata Motors says that they will retain 80 percent of the H5X concept’s design in the production model.

The company is set to launch H5X concept based SUV in India by April 2019. We  starting price is expected to be around Rs.12 Lakhs. 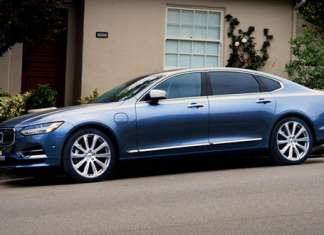