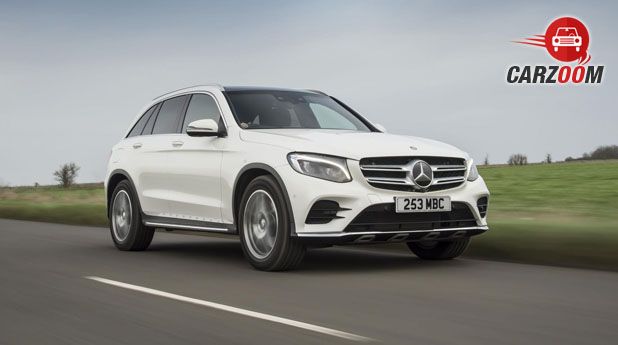 Mercedes-Benz GLC SUV which was launched in June this year has become one of the bestsellers for the company in India. To make it more competitive and to add another feather in its cap for Make in India initiative, the German Giant has launched the locally assembled GLC SUV at an affordable price tag of Rs. 47.90 lakh (ex-showroom Delhi).

Today, Mr. Roland Folger, MD & CEO, Mercedes-Benz India along with Mr. Piyush Arora, Executive Director, operations Mercedes-Benz India has rolled out the first made in India GLC SUV from company’s Sanand Plant Pune. This will not only help to reduce the price but also help the brand to cope up with the rising demand. 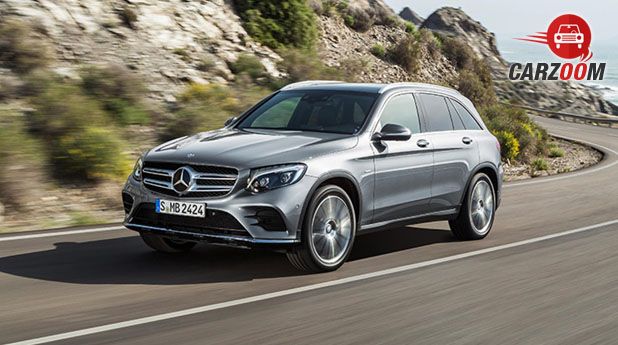 The made in India version is available in two trim levels-Sport and Style with one petrol and two diesel models. The GLC 220d diesel is powered by 2143cc diesel mill that belts out 170bhp power and 400Nm of torque while the GLC300 petrol utilizes 1991cc engine delivering 245bhp of max power and 370Nm of peak torque. Both the engines are linked to a 9-speed automatic gearbox and sends power to all wheels via 4MATIC all wheel drive system.