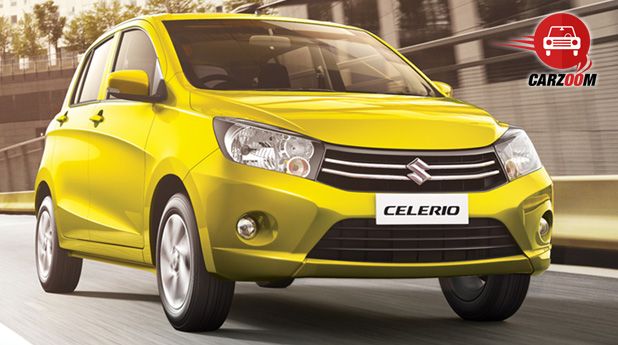 Maruti Suzuki launched Celerio hatchback in 2013 with only a petrol engine, later in 2015 Maruti has added a diesel engine to it. Maruti Celerio diesel houses company’s smallest ever diesel engine with twin cylinder support. Celerio has always been in the top 10 selling cars in India with major chunk of sales comes from Petrol and CNG powered variants. To cash it on the popularity of AMT gearbox and great sales numbers Maruti introduced new diesel engine which failed to garner response.

During November- December last year, Maruti offered huge discounts of up to Rs. 1 lakh in order to clear the remaining stocks. Now, Maruti has pulled the plug of Celerio diesel version owing to poor sales. When Maruti launched small diesel engine automotive trend and buyer’s taste were favoring the decision. But it has changed a lot since then thanks to recent diesel car ban and reducing the gap between both the fuel prices. 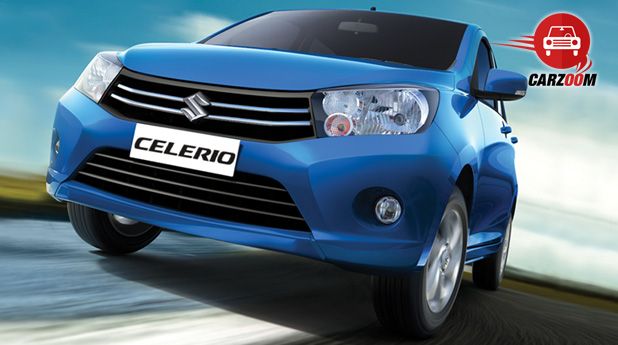 Besides, Maruti Celerio diesel was touted to be one of India’s most fuel efficient cars with 27.60 Kmpl (ARAI certified), petrol powered cars like Kwid also have great mileage. Thus it propelled customers not to spend extra bucks over diesel. So, Celerio is now available only with a 1.0l three cylinder petrol engine, linked to a 5-speed manual or AMT gearbox.

The 799cc diesel engine develops 47bhp power and 125Nm of peak torque, linked to a 5-speed manual gearbox. Being a 2 cylinder engine NVH levels weren’t up to the mark especially at idle and at times Celerio diesel seems underpowered. Maruti has invested Rs. 900 crore for the development of the smaller diesel engine but it proved to be dud among India buyers. Though the car might be available at dealers but Maruti has removed it from its official website.