Home News and Stories Just In: Hyundai i20 active facelift 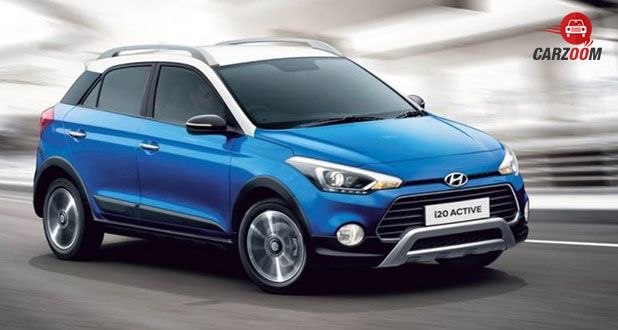 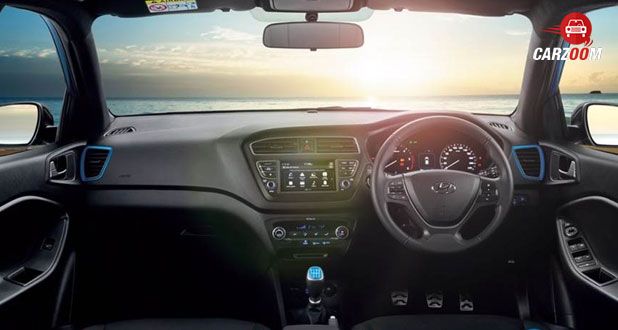 Exterior changes are quite classy, a slightly tweaked grille, a silver bull-bar like strip on the front bumper, silver surrounds on the front and rear fog lamps and a matte black strip at the bottom of the boot lid. The interior, on the other hand, gets an all-new greyscale-themed infotainment system, blue coloured highlights on the side ac vents, seats and gear knob. The seat and upholstery material has been updated. The Blue accents around AC vents, gear shifter and seats add zing to the cabin. For mechanical changes, there is not much in the new car.