Home News and Stories Just In: Audi launches the second-gen Q5 in India 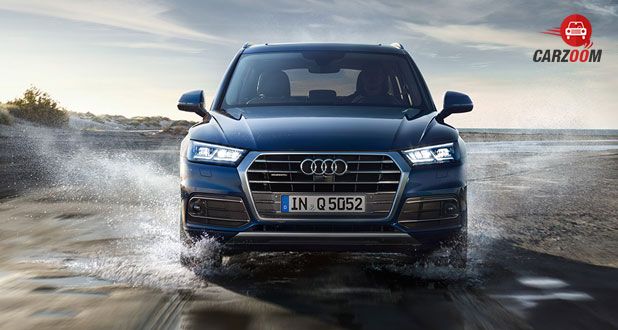 German carmaker, Audi has finally launched its second generation Q5 in India that is the car’s 2018 model of Q5 SUV. The company has launched two variants of the Q5 that are 35TDI Premium Plus and 35TDI Technology. The new generation Q5 is said to rival Mercedes-Benz GLC, BMW X3, Lexus NX 300h and the Volvo XC60. Here we have the new SUV has: 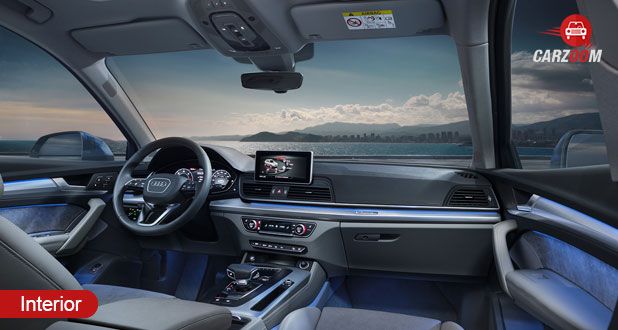 The interiors of the Audi Q5 are great, it gets an 8.3-inch infotainment system with handwriting recognition, Audi’s MMI interface paired with a Bang & Olufsen sound system. The Q5 boasts of a 12.3-inch ‘Virtual Cockpit’ that replaces the analogue instrument cluster. For the exteriors, the SUV gets dynamic turn indicators with LED tail lamp and also gets performance car like exhausts.

Coming to the engine and it’s changes the Audi Q5 is powered by a 2.0-litre diesel engine that generates 190PS of power and 400Nm of torque. It is mated to a 7-speed dual clutch transmission that supplies power to all its four wheels. The luxury car also claims the new Q5 to go from 0-100kmph in 7.1 seconds and with a maximum speed of 218kmph. The fuel economy figure is ARAI-certified and stands at 17.01kmpl making it about 2.85kmpl more than the outgoing model. 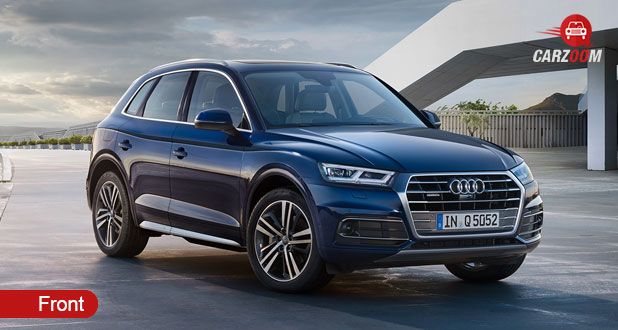 When thinking of its safety, the Audi Q5 has much to offer. The luxury car has 8 airbags, Audi Parking System Plus with rearview cameras, an auto hold function, electromechanical parking brake and a tyre pressure monitoring system.

The Audi Q5 35TDI Premium Plus variant is priced at 53.25 lakh INR while its 35TDI Technology one carries the price of 57.60 lakh INR.