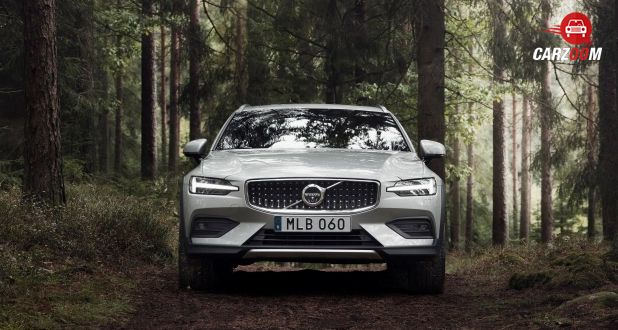 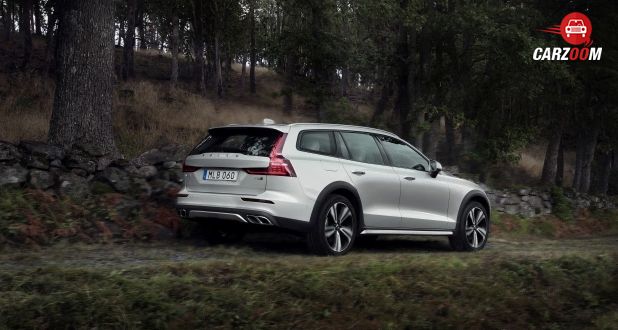 The car’s height has been lifted by 75 mm by tinkering the suspension set up. With this the car’s ground clearance has increased to 20 0mm making it better than the previous version. The V60 Cross Country will also have an all-wheel drive system and underbody plastic cladding and voila. Not only this, there is also a special off-road driving mode for tackling forest trails. No chnages in the interiors.

As it is a Volvo, it will include hill descent control, electronic stability control, corner traction control, run-off road mitigation, oncoming lane mitigation, auto brake and other steering assistance systems are standard. Not only this, buyers can also go for the cross traffic alert with auto brake system.