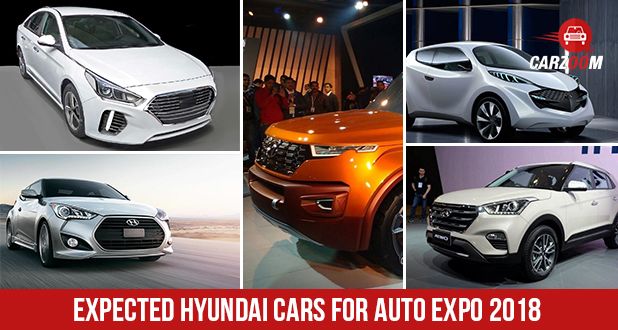 2018 Delhi Auto Expo is on its way and many manufacturers are eyeing it to launch the new models of their cars. The leader Maruti Suzuki is set to reveal its new models and so is the Korean auto manufacturer, Hyundai. Hyundai is expected to will show a number of cars strengthen its position in the Indian automobile market. Here is the expected Hyundai lineup which will be seen in the upcoming Auto 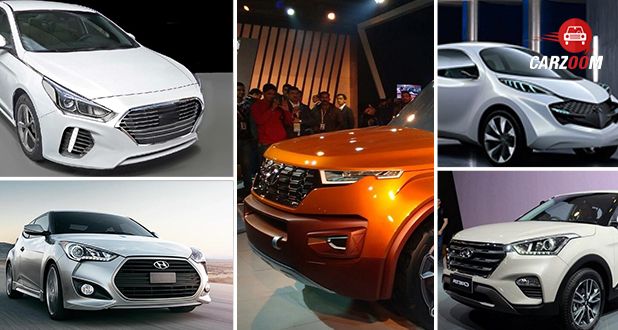 An updated version of Hyundai Creta will be unveiled at the Auto Expo. If reports are to be believed, it will come with the new trendsetting design. There will be no changes in the engine.

A new budget family hatchback is also on the cards, if rumours are to be believed, a spacious petrol engine hatchback might be launched. It will offer two options of 5-speed manual transmission and automatic transmission.

As per reports, Hyundai Carlino will be launched in mid-2019 but Hyundai might unveil its design at the upcoming Auto Expo.
Stay tuned for more information.