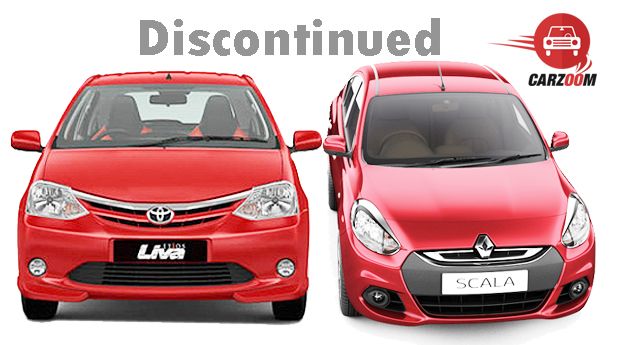 Nowadays when several car makers are launching special editions of their cars, there are certain ones which are discontinuing their not so successful variants as well. Maruti, Hyundai and Volkswagen have come up with the special editions of their respective cars to cash in the festive season while Renault and Toyota are the ones to drop some cars from their line ups.

Toyota Kirloskar motors had launched a special edition of Etios Liva called as Etios Sportivo to boost the sales of the slow selling hatchback in the country. Based on V trim, the Sportivo edition featured with racy decals on the sides, edition badging at rear and sporty body kits. But still citing to the poor response the Japanese car major has now decided to discontinue it from the line-up.

The limited edition is available with a 1.5 litre engine that churns out 89bhp power and 132Nm of torque while the standard variant gets the smaller 1.2l engine. The bigger engine results in higher duties which led to the skyrocketing price for the customer and it could be the main reason for customers to shy away from the vehicle. After discontinuation, the Etios Liva is now available with four diesel and four petrol engines and all getting airbags as standard.

The chief reason for cutting down the number of variants could be the very scanty numbers of the premium sedan. Renault Scala has been the slowest selling model in the C segment with August 2015 sales ticking at miserable 30 units as compared to 38 units sold in August 2014.