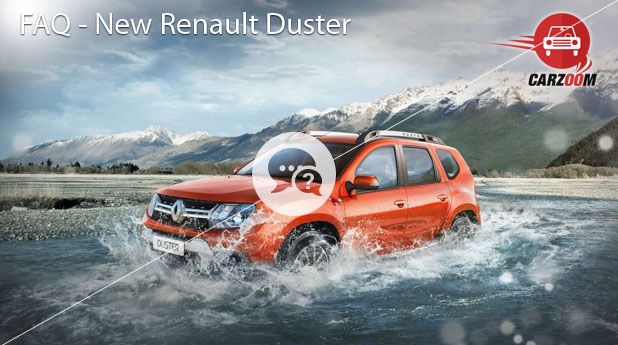 This is an ongoing car but Renault India launched AWD version of Duster on 24th September 2014 and now Renault launched duster with some additional goodies on 12th March 2015. Renault has launched the facelift version of Duster SUV in India on 03rd March 2016 with 32 significant changes. The brand has now expanded the CVT range with the launch of AT petrol with new 1.5l petrol engine.

The mileage of car depends on multiple factors like road condition, driving style, maintenance of the car. Renault Duster mileage is decent in road conditions, cities and highways.

The acceleration in all the Duster variants is really good for a compact SUV. The new duster can achieve a ton in just 12.5 seconds with the top speed of 168kmph.

The Renault Duster has been designed keeping the highest safety standards in mind and also without compromising on comfort. As far as its safety is concerned, the Renault Duster has most of the necessary safety features. The top end variants of the SUV is equipped with several advanced safety features including dual airbags for driver and its co-occupant, ABS (Anti-Lock Braking System), EBD (Electronic Brake-Force Distribution) with brake assist, central locking, engine immobilizer, 3 point seat belt, cruise control, impact sensing door lock-unlock, rear defoggers, rapid deceleration system, emergency brakes, washer with timer etc.

Yes, there is cruise control available in Renault Duster.

It offers the seating capacity for 5 passengers.

The boot size of Renault Duster is 475 liters. .

The first service is to get done on 2000 kilometers or after 2 Month from the purchase date, whichever comes first.

Renault Duster is comparatively more spacious and carries a solid built body with high-quality material than Ford EcoSport and Nissan Terrano. Renault Duster gets wider and longer looks in comparison to Ford EcoSport. It also has larger boot space; I-drive technology offers better visibility from driver seat, better power and electronic torque control than Ford’s SUV. And most important thing is Duster AWD is now equipped with all wheel drive and cruise control.
While on the other hand, it seems like Duster and Nissan’s Terrano share everything almost similar like siblings, no major differences can be seen in these two. 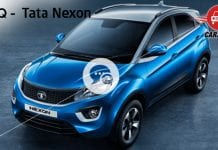 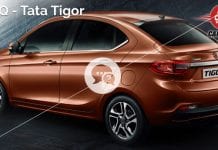 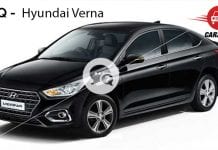 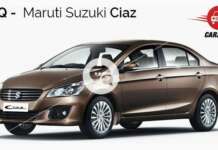 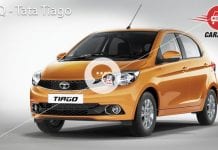 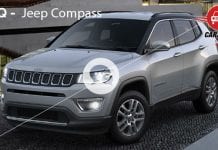