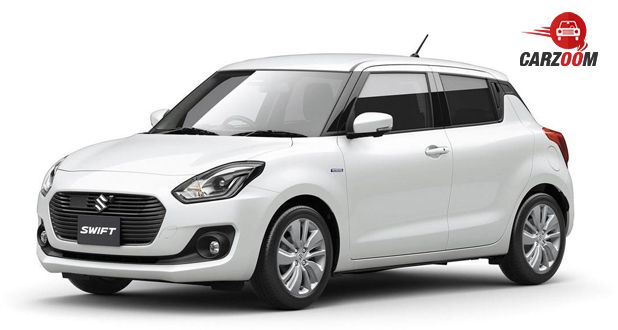 Maruti Suzuki Swift is all set to undergo its third major update. The new Swift was showcased in the Japanese market before and is expected to launch in India towards the starting of 2018. Talking of the changes what is to come in the new generation swift are a revised fascia that gives sleeker headlamps, revised grille and a sporty bumper as well. The side profile of the car has been kept the same as the prior Maruti Swift. The back of the car would see changes as it gets a new wrap around design for the tail lamps, has lowered roof line and also gets a chunky bumper.

Getting to the interiors there is a black and grey cabin with seats having contrast bases. The Swift also has touch screen infotainment system, reverse camera, leather upholstery and climate control. In India it is expected that the car would get a toned down cabin with all these advancements only for the higher spec models. 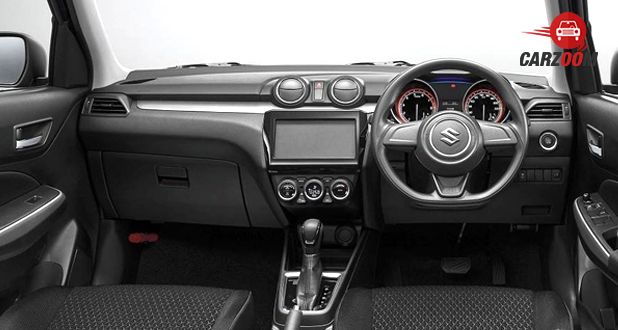 On engine the car is offered a 1.2-litre petrol, 1.3-litre diesel and a 1.0-litre three-cylinder petrol engine also. A 5-speed manual is standard for all models and for the RS models; the engine is set to produce 110bhp/170Nm torque.

The New Maruti Suzuki’s Swift is said to compete with Hyundai Grand i10, Honda Brio, Mahindra KUV100, Honda Amaze, Hyundai Xcent, Ford Aspire etc. The price is obviously expected to rise that what the present variant is priced at.