Tata Motors has introduced Tigor Facelift priced at  Rs 5.75 lakh onwards (ex-showroom Delhi). It will come in six variants: XE, XM, XZ, XMA, XZ+, and XZA+.and has an Altroz-like front grille along with redesigned headlamps and front bumper. It is also seen with LED DRLs, placed inside the revamped fog lamp housing.  Check out the features below: 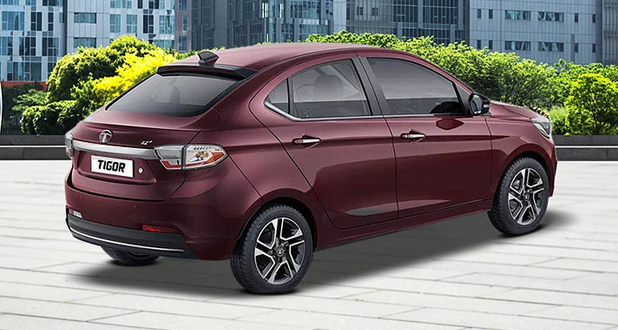 Tigor Facelift comes with a 7-inch touchscreen infotainment system along with Apple CarPlay and Android Auto, auto climate control, 8-speaker system from Harman, and a rear parking camera. In addition to that, Tata is also offering the facelifted Tigor with a flat-bottom steering wheel and push-button start/stop.

It also offers standard safety features that include dual front airbags, ABS with EBD, and rear parking sensors as well. 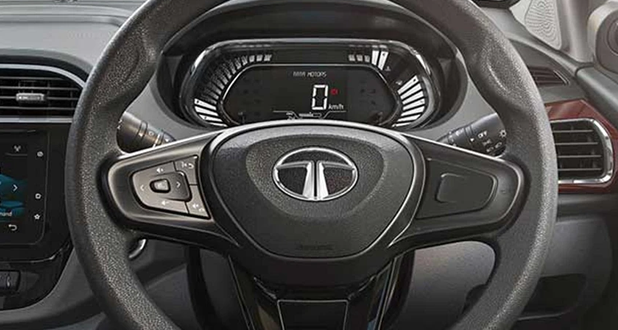 The Tigor facelift is offered only with a BS6-compliant 1.2-liter, 3-cylinder petrol engine that makes 86PS of power and 113Nm of torque. While the power output has been increased by 1PS, torque has reduced by 1Nm as compared to the BS4 version. 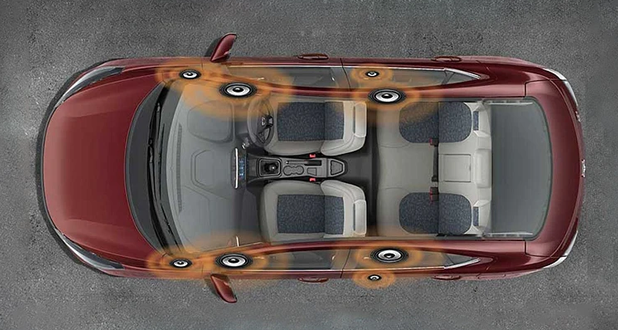 The price of Tata Tigor starts from 5.75 lacs and will be available for sale post 1st April and will continue to be a rival to the Maruti Suzuki Dzire, Honda Amaze, Ford Aspire, Volkswagen Ameo, and Hyundai Aura.