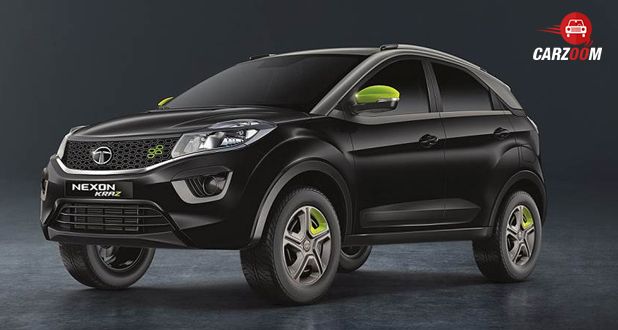 On the first anniversary of Nexon Tata launched a special edition model of the Nexon subcompact SUV: Tata Nexo Kraz, pronounced as Craze and is based on the Nexon XT trim. It is an anniversary limited edition model and is offered in two different variants Kraz and Kraz+. This model only features cosmetic and some visual updates.

Check out the added features in the special edition model: 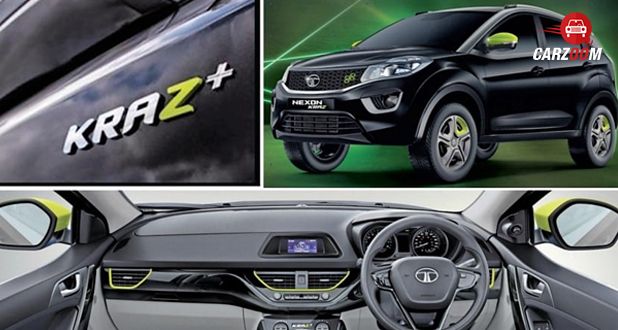 The sales for the new Nexon Kraz has started and the limited edition model will be available in two variants – Kraz and Kraz+.