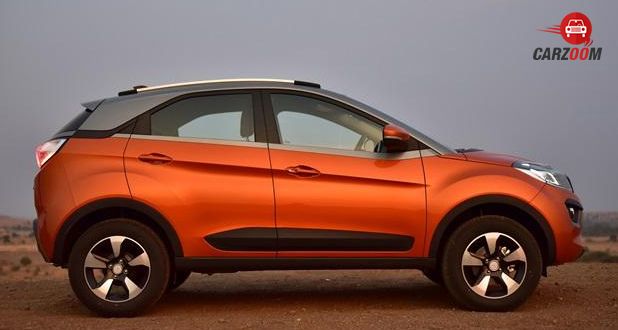 Tata Motors has announced the launch of the Nexon AMT. The Nexon AMT is only available with the top-end XZA+ variant on both the petrol and the diesel engines.  This new AMT variant brings in a fresh outlook to the subcompact SUV. According to the brand, Nexon AMT is the first car in India to offer driving modes along with an AMT unit. Additionally, it has functions that help in driving in heavy traffic, the stop-and-go kinds. Here is the detailed information on what the car gets to woo its buyers. 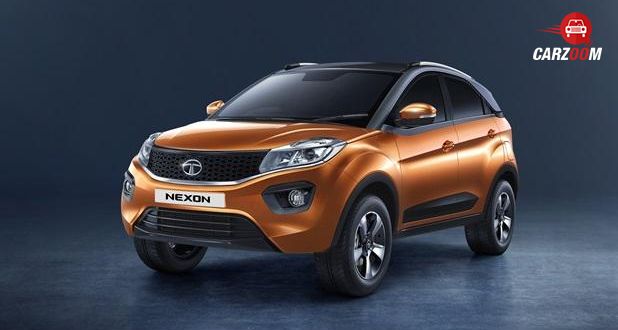 Tata has fitted the AMT with smart hill assist that keeps the car from rolling back when it begins to move on a slope. The SUV also has intelligent transmission controller that offers an anti-stall, kick-down and fast-off features. The Nexon gets a 6.5-inch floating dash-top touchscreen infotainment with next-gen smartphone connectivity and an exclusively tuned 8-speaker system. The company has also announced to launch its online car customization platform – ‘IMAGINATOR’ for the subcompact SUV. The car’s exterior has a projector headlamp with LED daytime running lights, front fog lamps, 16-inch alloy wheels and 60:40 split folding rear seats.

The six-speed AMT is paired to, the 110hp/170Nm, 1.5-litre, three-cylinder, turbo-petrol engine and the 110hp/260Nm, 1.5-litre, four-cylinder turbo-diesel engine. The automatic gearbox gets a manual mode as well that shifts the engine’s drive mode automatically to Sport.