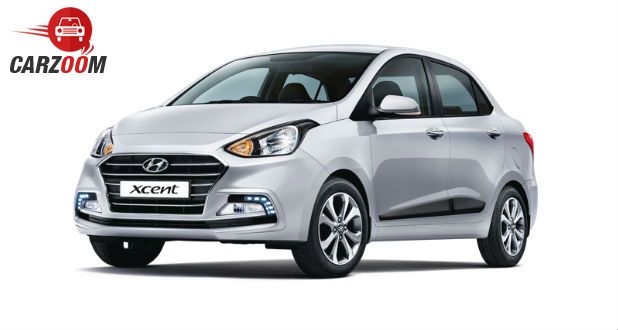 Hyundai’s experiment of turning the brand’s most popular hatchback Grand i10 into a sedan named Xcent has been extremely successful in the Indian car market. One of the segment’s best performers with added practicality defines Xcent’s strong presence and makes it a hot option. However, its prices going beyond Elite i20 hatchback makes it favorite of fleet users that shifting its focus from preferred audience i.e. private car owners. Right after three years, Xcent has now received a facelift featuring cosmetic changes and a new 1.2l diesel engine. At first look, it’s looking like a wonderful experiment by the company with appealing exterior and new engine. To know more about this new Hyundai car, let’s go deep.

Needless to say, customers who wanted a sedan model were eagerly waiting for this launch. The reason is definitely the success of grand i10 on which this car is based but there were lot more chances to make this new Xcent better. Its price, performance etc are all looking good and price makes it a definite car you should shortlist.