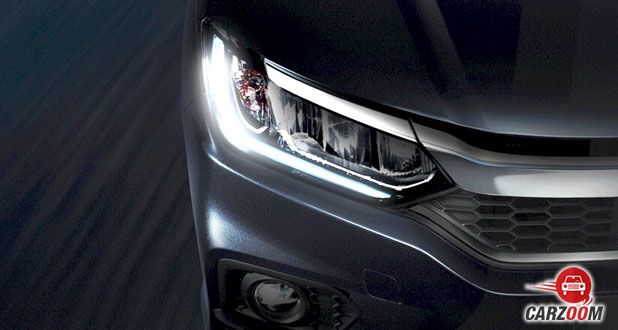 Honda is pepping up for the launch of much anticipated city facelift which is expected to hit Indian shores by early 2017. This facelift will be first launched in Thailand on 12th January 2017 and the same model is expected to make way in India too. The new version comes nearly four years after Current gen model which was rolled out in 2013. Moreover, the 2017 facelift will not be based on the China spec Greiz sedan.

Prior to its official launch next month, a few teaser shots along with details have surfaced on web. There would be plethora of cosmetic changes and interior upgrades while mechanically it will not be different to the current model. 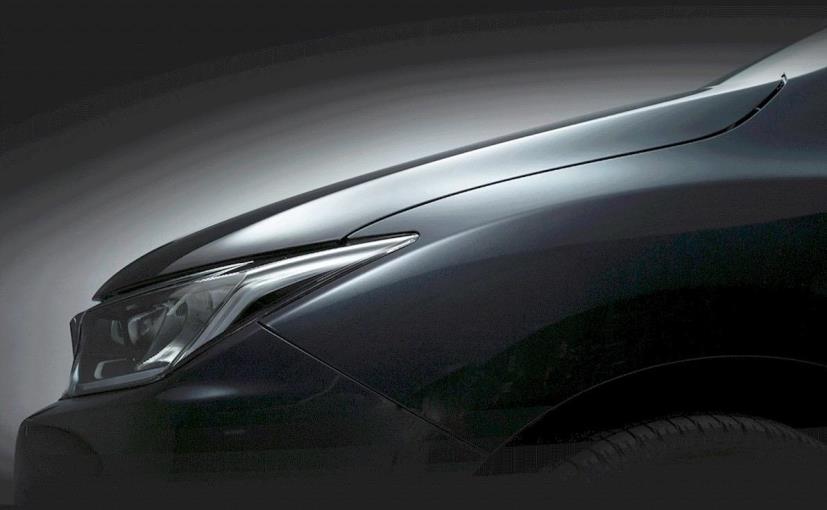 The Interiors of facelift City are expected to get an all black cabin and brand’s latest 7 inch touchscreen infotainment system with voice guided navigation, Apple Car play and Android auto. In addition, the top ranging Thai variant is likely to feature with side and curtain airbags and leather upholstery.

In India, City facelift is expected to carry the existing 1.5l i-VTEC petrol which is good for 117bhp power and 145Nm of torque and 1.5l i-DTEC diesel which develops 99bhp of max power and 200Nm of torque. The petrol can be had in either a six speed manual or a BR-V powered CVT gearbox while diesel will be paired to a 6-speed manual gearbox.

This updation will make Honda City more competitive against its arch rivals like Maruti Suzuki Ciaz, Volkswagen Vento, Hyundai Verna and Skoda Rapid. Honda has recently surpassed the milestone of crafting 100 million automobiles across the globe.