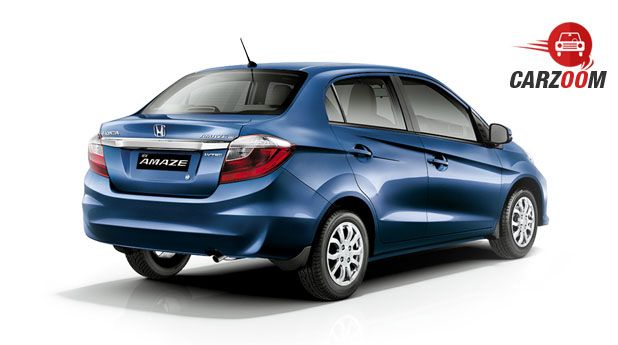 Since its launch in India, Honda Amaze has been enjoying successful run but with the launch of new contenders like Tata Zest and Ford Figo Aspire is certainly heating up the competition. Honda may not have initiated the compact sedan category but certainly redefined it with Amaze in a significant manner. It managed to clock more than 2 lakh units on the ground of spacious cabin, efficient mileage of diesel trim and aggressive pricing. After three long years, it received a much needed update which is limited to exterior and interior as under the hood it remains same. Let’s have a glance at some of positive and negative aspects of Honda Amaze:-