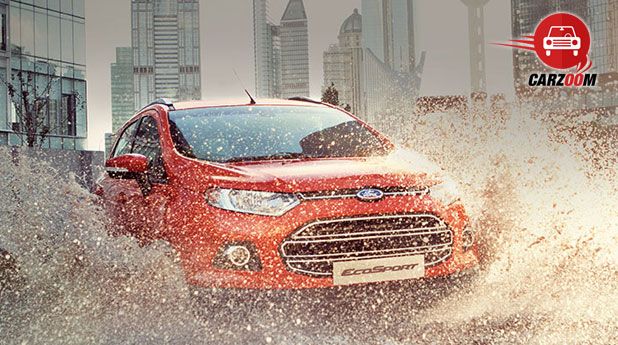 Ford’s best selling model EcoSport now gets dual front airbags as standard on all trims. The features were earlier available only on Trend and above trims. Apart from Figo hatchback every car in Ford’s lineup gets dual front airbags as a standard feature. However, ABS (anti-lock braking system) with EBD (electronic brake force distribution) still available with all the variants except the base Ambiente trim. The range topping Titanium+ and Titanium AT variants are loaded with six airbags including the side and curtain airbags. 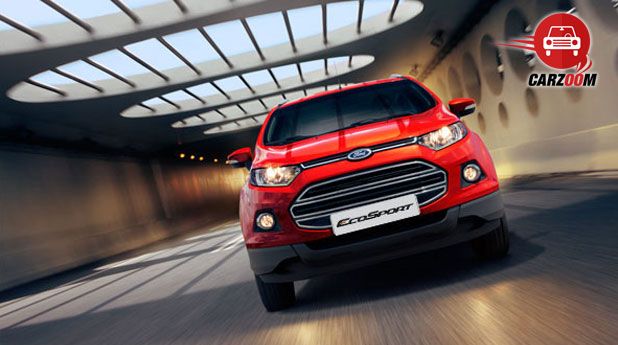 Owing to tough competition from the current bestseller Maruti Vitara Brezza Ford has made many changes since its launch. Earlier the American auto giant has slashed the prices of its compact SUV by Rs. 1 lakh. Currently, EcoSport sets you back at Rs. 6.93 lakh for the base variant and go up to Rs. 9.82 lakh (ex-showroom Delhi) for the top spec trim.