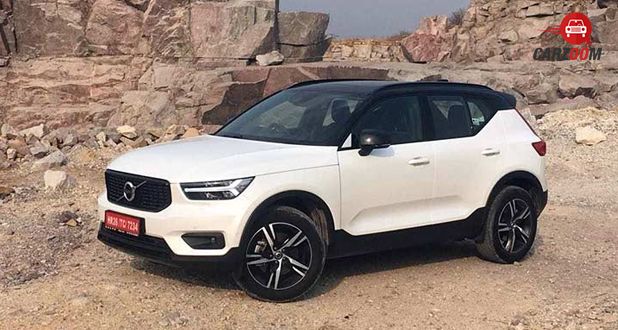 Volvo seems all set to launch its smallest offering in the SUV segment in India that is the XC40. It had first revealed the car back in September 2018 and now it is ready for the launch in July 2018. It is the smallest and the most affordable XC model in the Swedish carmaker’s line-up and is already on sale in the international markets. The SUV will take the CBU route in India and the price would be competitive like all the models by the company launched earlier. We bring you what all the XC40 is expected to come with. 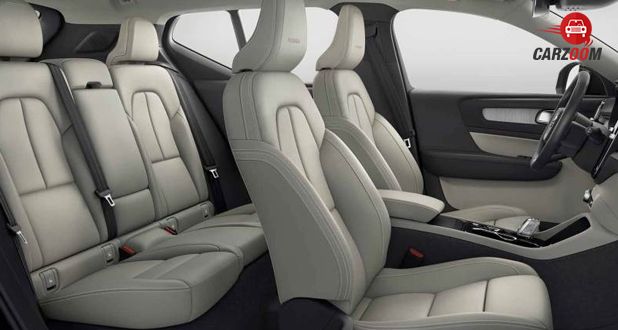 The XC40 sits below the new-gen Volvo XC60 that was introduced earlier. Under the hood it gets a 2-litre, 4 cylinder engine for 187 bhp, while it develops 400 Nm of torque. The SUV is mated to an 8-speed automatic transmission that powers all the four wheels.  In India, the Volvo XC40 will be available with the D4 diesel and the T5 petrol four-cylinder motors.

The car is completely different from it but as the XC90 and XC60 are based on Volvo’s Scalable Product Architecture (SPA) platform, and is made on the Compact Modular Architecture (CMA) platform that the company shares with the Chinese company Geely. There are many features that the XC40 will borrow from the XC60 and XC90. Some of the added features in the car are panoramic sunroof, 9-inch infotainment system and the Harman Kardon music system. It also gets the Apple CarPlay and Android Auto with hill start assist and descent control. The vehicle comes with a 5 seater cabin layout and you get Volvo’s signature vertical touchscreen infotainment system on the dashboard, three-spoke multi-functional steering wheel, leather upholstery and much more. Headroom is ample inside but the kink in window line obstruct the view.

The car’s expected launch is in July 2018 and the estimated price tag it will carry is between 30-40 lakh INR.

The Volvo XC40 will rival the Audi Q3, BMW X1 and the Mercedes-Benz GLA.