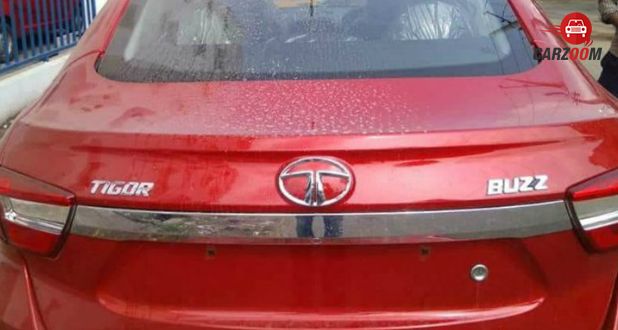 Tata Motors seems all set to launch its new variant in its sub-4 metre compact sedan. The new variant will be named as Tigor Buzz and is said to get visual updates both in interiors and exteriors. Here we have what the car is expected to come with. 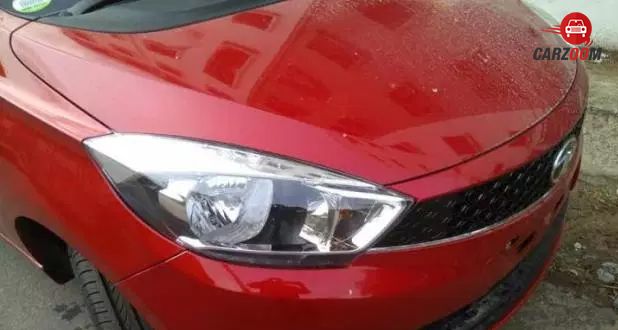 The Tigor Buzz will come with a blacked-out roof as well as a blacked-out outside rear-view mirror housing. In the interiors the changes marks with red accents on the AC vents. It will have a non-touchscreen infotainment system which showcases that the model is based on the XM mid-variant of the Tigor and not the top-spec model. It will also get the Harman stereo speakers. Not only this, the vehicle will also possess red accents on the wheels as well as front grille.

On mechanical changes the car has the same engine as before. There is a 1.2-litre three-cylinder petrol engine that produces 84 bhp and 114 Nm of torque, and a 1.5-litre three-cylinder diesel engine capable of making 70 bhp and 140 Nm of torque. It gets a 5-speed gearbox transmission unit for both the engines. For those who want the Tigor Buzz with the 5-speed AMT gearbox, they may be offered the same with a petrol engine-powered trim. 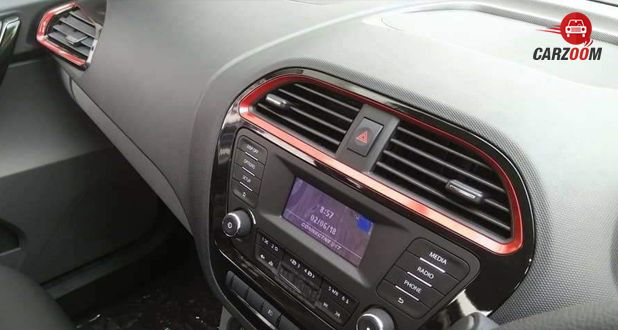 Price for the new ‘Buzz’ limited edition variant, will be higher than the standard Tigor XM trim. The standard mid-spec Tigor starts at 5.19 lakh INR for the petrol version and 6.05 lakh INR for the diesel version. Both prices are ex-showroom (Delhi).