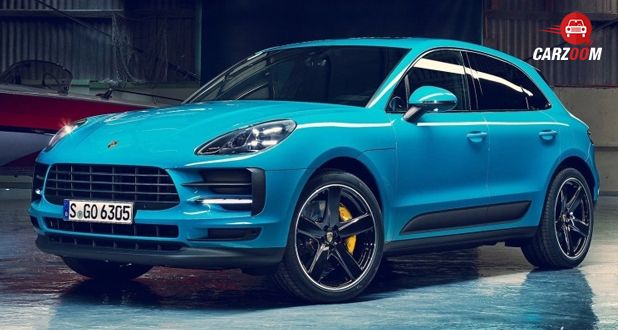 Porsche unveiled the Macan facelift in China and apart from connectivity, safety and design updates there are many other changes in the 2019 facelift model. Here we bring you the details about the updated  features that the 2019 Porsche Macan facelift is said to come with. 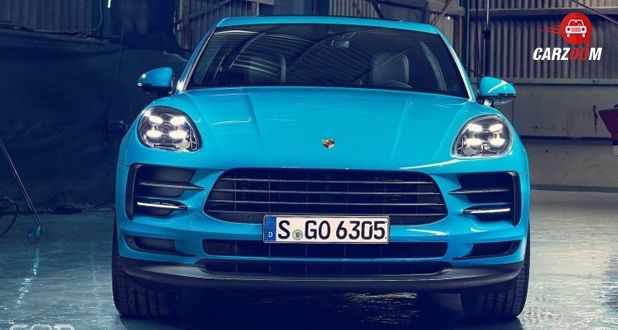 The new India-bound 2019 Porsche Macan facelift would get a redesigned front bumper that accentuates the width of the SUV. It gets new LED headlamps and connected LED tail lamps which will be the most noticeable change in the Macan. New 21- and 22-inch alloy wheels are also to be introduced. For the interior front it gets an 11-inch touch screen infotainment system instead of the 7-inch unit. Not only this, it will also be equipped with the new Porsche Communication Management (PCM) system seen on the new Cayenne. It will also get Connect Plus module that makes it fully networked as standard. This module will support digital functions like intelligent voice control, real-time traffic information etc. It will also feature redesigned central AC vents that now sit below the infotainment screen. Another addition to the cabin is the new optional GT steering wheel that has ‘Sport Response Button’. Not only this it  also equips new off-road precision app that allows recording and analyzing the off-road driving experiences.

Porsche has not revealed the engine details yet but it is expected to be the same as the outgoing model especially in India. In India the pre-facelift Macan gets two engine options.  One has a 2.0-litre petrol engine that sends power to all four wheels through a 7-speed dual-clutch automatic transmission and produces 252PS/370 Nm torque. It claims this variant to go up to 0-100 kmph in 6.7 seconds. The other Macan Turbo is powered by a 3.6-litre V6 petrol engine that makes 400PS/550 Nm torque and is paired with a 7-speed dual-clutch transmission.

We expect the updated Macan to launch in India by early 2019.

The price for the new Porsche Macan facelift is not revealed but the previous one was priced between 80.38 lakh to 1.52 crore INR (ex-showroom pan-India). The latest facelift is expected to cost around the same price.