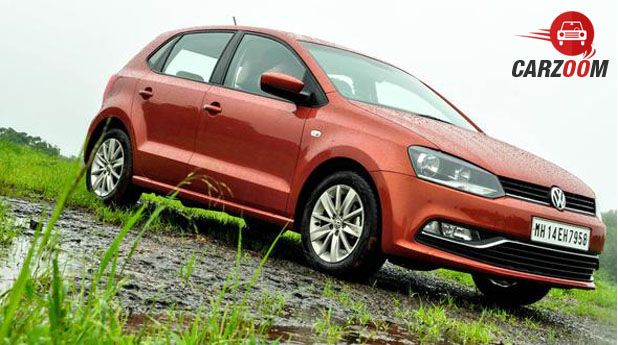 Volkswagen India had equipped Polo hatch with dual front airbags as standard in 2014 and now added ABS as standard safety. Earlier, Comfortline and highline were available with this feature but now anti-lock braking system (ABS) is offered with the base Trendline trim. With ABS being standardized on Polo, Volkswagen is now the second carmaker after Toyota to equip ABS and dual front airbags as standard across its entire line up.

The new cars launching from 2018 onwards would have to come equip with dual front airbags and ABS as necessary features. The Government is also going to launch a new car assessment programme called Bharat New Vehicle Safety assessment program (BNVSAP) in line with Euro NCAP. This programme is likely to implement from October 2017. 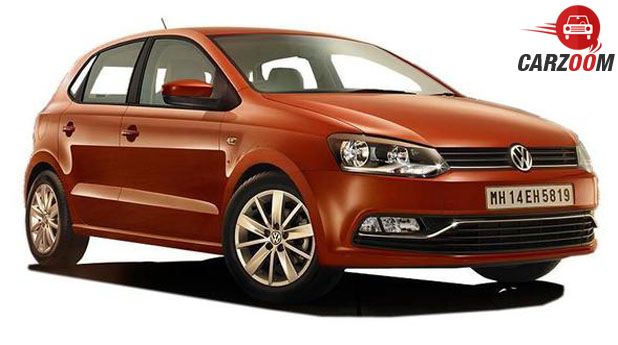 The German automaker is currently working new Polo GT TDI by equipping it with an updated 1.5l TDI diesel engine sourced from Ameo and recent Vento. This engine develops 108.5bhp [email protected] along with 250Nm of torque between 1500-3000rpm while transmission duty on Polo GT TDI is taken care by a 5-speed manual gearbox. The new unit is expected to hit Indian shores by end of this year with an expected price of Rs. 9.5 lakh (ex-showroom).

Recent Spy shots have emerged online of alleged 2017 Polo and it looks an evolutionary step up over the current model. The new Polo will be based on new MQB platform and will shed weight by 70 kg as compared to ongoing car. The European spec model will be longer at 4.17m while wheelbase will be extended resulting in improved cabin space and practicality. On the design front, 2017 polo flaunts sharper edges, strong shoulder lines and aggressive rear profile.