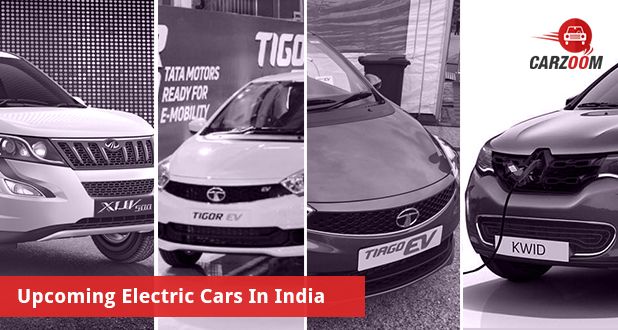 Many automobile companies are eyeing on India’s Automobile market as it is one of the biggest markets in the world.T he Indian automotive landscape can change in the next three years. Here is a list of likely electric cars that you will see by 2020 in India.

Renault Kwid EV is also on the cards of Renault. Well, its specifications haven’t been revealed but it expected that this car will have all the things which customers can expect from the electric cars. 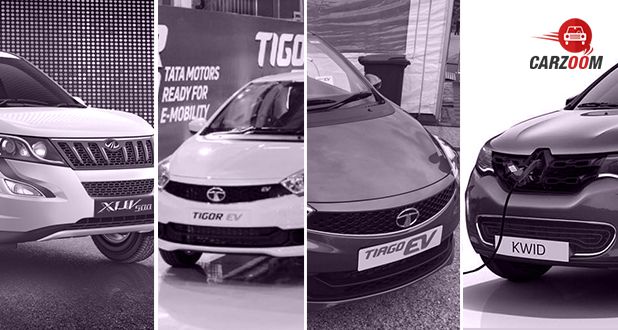 As per the reports an electric version of Mahindra XUV 500 i.e. ‘Mahindra XUV 500EV’ will be showcased at the upcoming event of auto expo 2018. It is speculated that it has the higher version of engine as compared to ‘KUV100 EV’.

The electric version of Tiago ‘Tiago EV’ will also hit the market. As per the reports, this car will be powered by an 85kW electric motor to generate the torque of 200Nm. Tata has claimed the Tiago EV will accelerate from 0-100 kph in about 11 seconds in sport mode and is capable of a top speed of 135 kph.

Stay connected with us for more information.