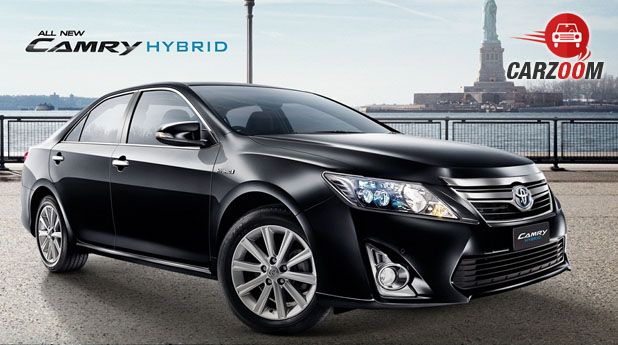 Recent announcement of reduction in excise duty over hybrid and electric vehicles by the government has resulted in price cut of Toyota Camry by massive Rs. 2.3 lakhs. Maruti Suzuki also announced the price slash of up to Rs. 69,000 on SHVS Ciaz and up to Rs. 62,000 on Ertiga hybrid models, now the latest word is from Toyota motors which has also joined MSIL the cut down the prices of Camry hybrid.

The Camry hybrid now cost Rs. 30.9 lakhs which is approximately 60k dearer than standard variants making it great value for money product. The government has reduced the VAT to 12.5% from 24 percent under National electric mobility mission plan. The Delhi NCR region is facing a ban on high end diesel vehicles imposed by Supreme Court to curb alarming pollution levels; these kinds of initiatives would promote eco friendly vehicles. 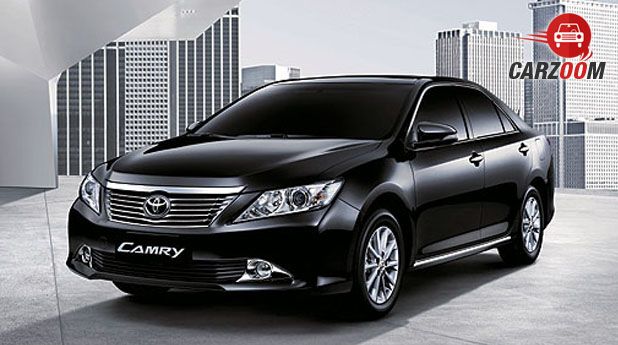 Even before the price cut, Hybrid accounts almost ninety percent of Camry sales in India. Stats wise, company has sold 419 units of Hybrid Camry as compared to 44 units of Petrol variant in the first quarter of 2016. The hybrid vehicles also benefits from the government’s FAME (Faster Adoption & Manufacturing of (Hybrid &) Electric Vehicles) initiative, where the car gets up to Rs. 70,000 as subsidy for the use of Hybrid technology.

The Toyota Camry is powered by a 2494cc petrol engine that develops 158bhp of max [email protected] and 213Nm of peak [email protected] while an electric motor generates 141bhp power and 270Nm of torque leading to combined power of 205bhp. The engine is linked to a six speed E-CVT gearbox and delivers an impressive mileage of 19.06kmpl.