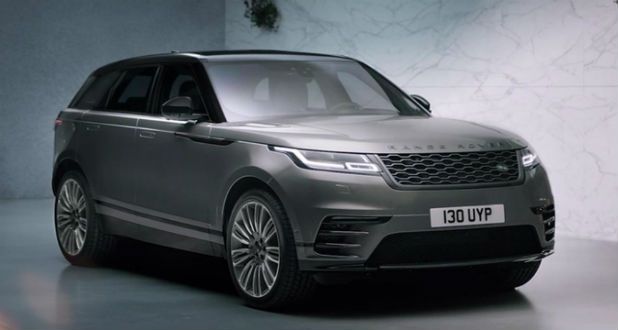 As we know, Tata Motors-owned Jaguar Land Rover has plans to the Range Rover Velar in India this year. Now, emerged reports suggest that pre-bookings for the most anticipated SUV have begun at selected outlets at a token amount of Rs. 3 lakh. However, there is no official confirmation from the company yet. With the launch slated for the last quarter of 2017, deliveries are likely to begin in early 2018. The Range Rover Velar will be first launched in the UK in August-September 2017.

Based on F-pace’s lightweight aluminium architecture the Velar measures 4803mm in length, 2032mm in width, 1665mm in height and sits on a wheelbase of 2874mm. In terms of design, it retains most characteristics from Range Rover sibling alongside character lines across the body for sportier looks.

The Velar will be brought to India via CBU route with an expected price of Rs. 1.05-1.30 Crore (Ex-showroom). When launched, it will compete with Porsche Macan, Volvo XC90, BMW X5 and Audi Q7.