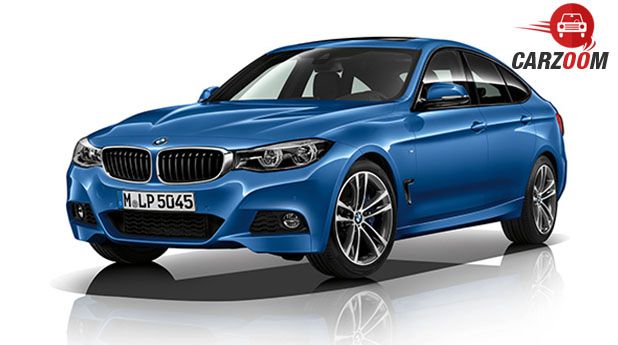 The popular BMW 3-series Gran Turismo was initially launched in 2014 and was well admired in India. Its facelift version was globally unveiled at the 2016 Paris motor show a couple of weeks ago and BMW has now launched it in the Indian market at a starting price of Rs. 43.60 lakh (ex-showroom Delhi).

BMW 3GT facelift is available in two trims- Sport line and Luxury line. Here are the ex-showroom Delhi prices of the sedan:-

The BMW 3-series Gran Turismo takes its juice from a 2.0 litre four cylinder diesel engine for the 320D variants. It develops 190PS of power and 400Nm of peak torque while the lone 330i Petrol mill is powered by a 2.0 litre petrol motor that smacks out 252PS power and 350Nm of torque and propels car to accelerate from a standstill in just 6.1 seconds. Both the mated to an 8-speed automatic gearbox and it certainly soothe our pocket in terms of mileage as diesel delivers 21.76 Kmpl while petrol is good for 15.76 Kmpl. 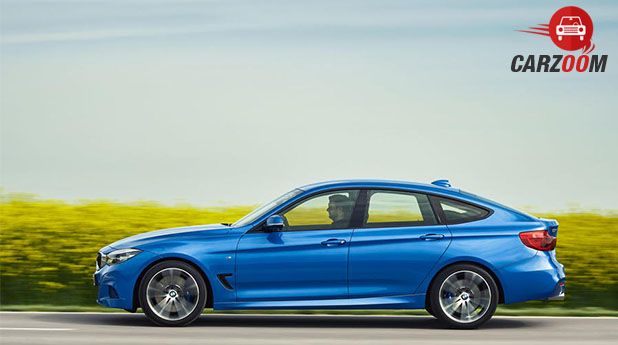 On the inside, the carmaker has tried to season up things rather than a new recipe. You get host of buttons, new massive LCD display for HVAC controls, panoramic sunroof, and sport seats with sensatec black upholstery. BMW has also added steering mounted paddle shifters and launch control function as standard across 3GT line up.

Other features include a 22.3 cm state of art infotainment system with iconic BMW idrive and professional navigation 3D maps, new switchgear, sport leather steering wheel with red contrast stitching, BMW apps, park distance control etc. The rear seat passengers enjoy ample space as it offers great legroom and to add more versatility it gets 40:20:40 rear seats spilt. One of the talking points of BMW 3GT facelift is the huge boot space which can swallow 520 liters of luggage which can be further stretched up to 1600 liters. 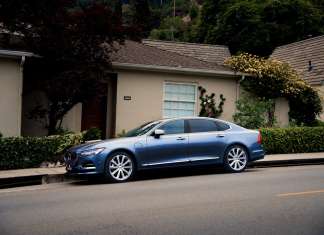