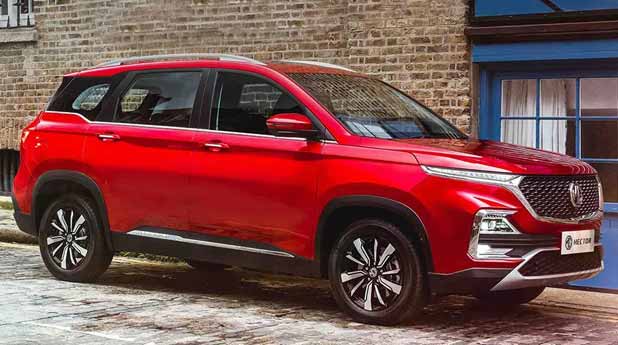 The MG Hector is finally on sale in India and the all-new connected SUV is priced between INR 12.18 Lakh and INR 16.88 Lakh (ex-showroom, India). The MG Hector SUV will rival the cars like Creta, Jeep compass and Tata Harrier. It is the first connected SUV in its class with an eSim on board. The car has got a long list of features, check them out below:

The diesel Hector, on the other hand, gets a 2.0-liter unit that makes 170PS and 350Nm mated to a 6-speed manual transmission. The MG Hector becomes the first compact SUV to get a hybrid powertrain. The model uses a 48V mild-hybrid system that is paired with the 1.5-liter turbocharged petrol engine. 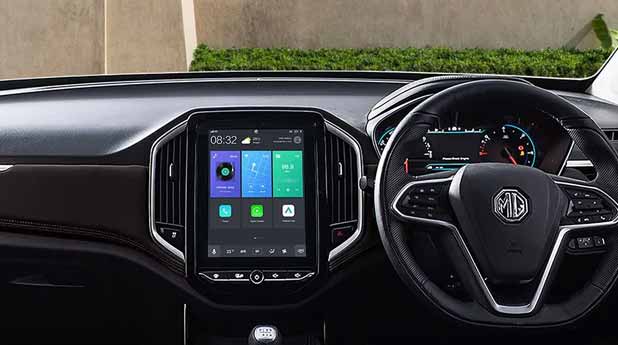 On the interior front, it offers Fabric upholstery, adjustable headrests for all seats, a driver armrest and storage space, center armrest with cupholders in the 60:40 split-folding rear seats and rear seat recline.

Talking about the features, the Hector comes with dual front airbags, ABS with EBD, rear parking sensors, electronic stability control (ESC), traction control, and hill-hold control as standard. Other features on offer include a 360-degree camera, side and curtain airbags, panoramic sunroof, reclinable second row of seats and a powered tailgate. 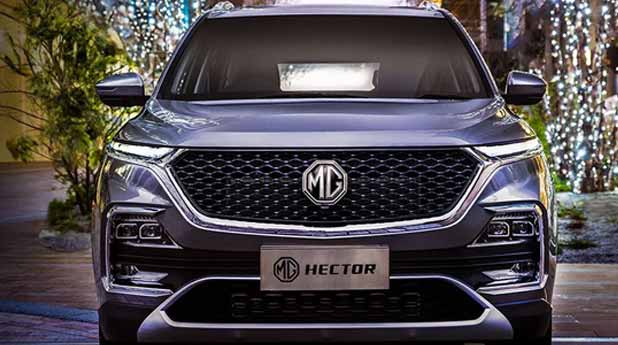 The main feature of the car is the connected features it offers because of the eSim. The SUV gets the ‘Internet Inside’ badge on the tailgate and fender to signify this feature. It can also perform certain functions through voice command via the 10.4-inch touchscreen infotainment unit that supports Apple CarPlay and Android Auto. The system will also mechanically connect with the emergency services, in case of an accident.

MG says the system can perform over 50 connectivity features including geofencing, vehicle theft tracking and immobilization, remote vehicle control over the AC on/off as well as the sunroof and tailgate open/close functions via the mobile app. 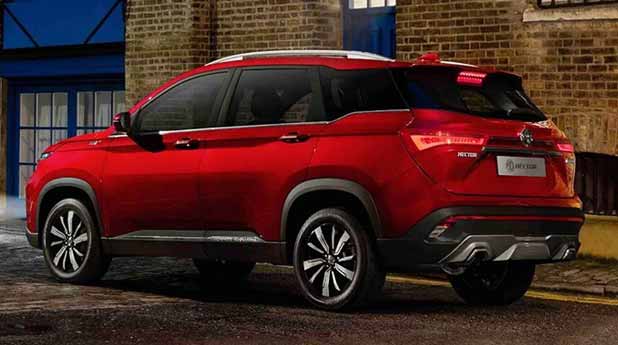 The MG Hector is also the first car in the segment to get a 360-degree that provides a complete bird’s eye view of the SUV. The MG Hector also has front parking sensors as a standard feature across all four variants.