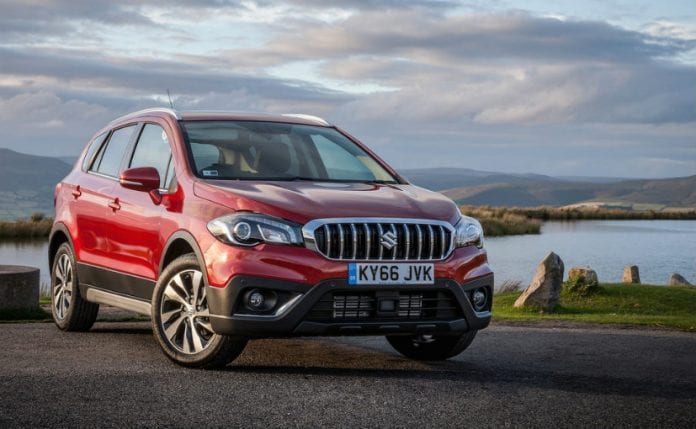 Maruti Suzuki will soon launch S-Cross facelift in India which is scheduled for 28th September 2017. Bookings have begun for the same at 280+ NEXA dealership range across India for a token amount of Rs. 11,000. Instead, you can book one by logging onto Nexa’s website. The new S-Cross will be available in four variants and five colours.

Maruti Suzuki has teased new S-Cross at NEXA’s social media platforms which showcase new front fascia. Ticking all the right boxes but overpricing led it down; hence the carmaker slashed its prices by up to 2 lakh. Since its launch, the company has sold more than 53,000 units in the domestic market while it has exported 4600 units of S-Cross.

Apart from cosmetic changes, 2017 S-Cross gets mechanical alterations as well. Maruti has discontinued the 1.6l DDis diesel engine as buyers were not keen to spend extra bucks. The new S-cross will only be available with 1.3l diesel engine clubbed with SHVS (Smart Hybrid vehicle system) technology. Expect newer version to start at around Rs. 8.5 lakh (ex-showroom). 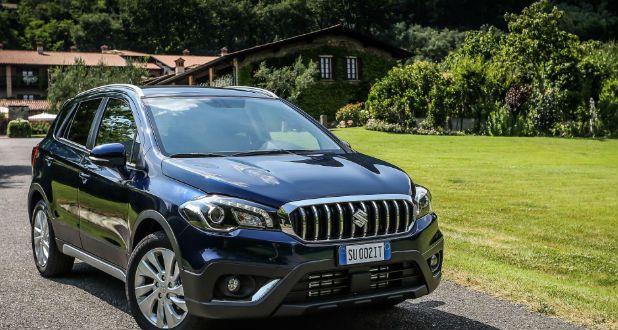