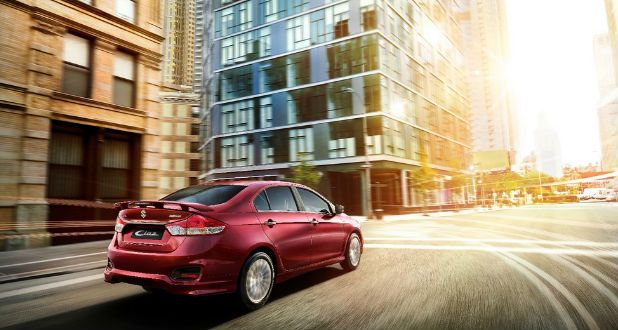 India’s leading carmaker Maruti Suzuki has expanded Ciaz’s line up in the country with the launch of Ciaz S. Based on Alpha variant, Ciaz S petrol is priced at Rs. 9.39 lakh while the diesel is available for Rs. 11.55 lakh (both prices are ex-showroom Delhi). The new variant is priced at Rs. 11,000 over the standard grades. Just to remind, the top spec Alpha grade contributes 43 percent of the total sales which help Ciaz to grab more than 40 percent market share.

In terms of changes, it comes with a spoiler on the front, side and rear. The Ciaz S can be had in seven exciting colours such as NEXA blue, Metallic Silky Silver, Pearl Snow white, Pearl Sangria Red, Pearl Metallic Dignity brown, Pearl Midnight Black, and Metallic Glistering grey. 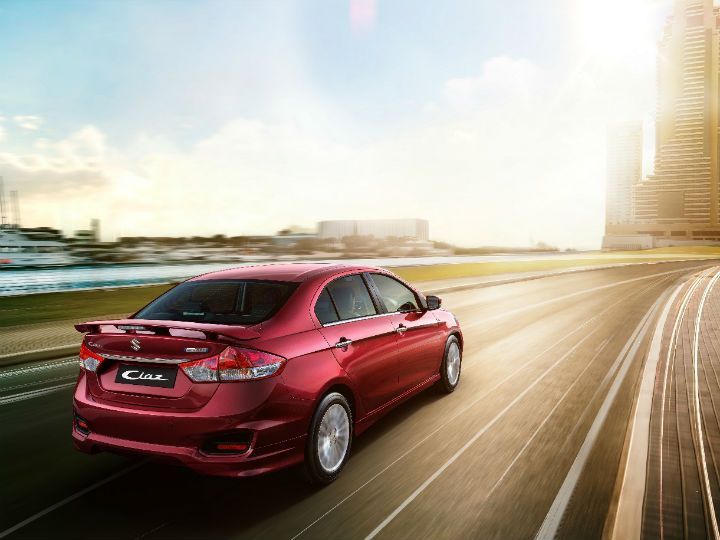 Under the hood, things remain same it gets the same 1.4l petrol engine that makes 91bhp power and 130Nm of torque while the diesel segment is taken care by a 1.3l DDis motor which is good for 89bhp and 200Nm of torque. Transmission duties are taken care by a 5-speed manual gearbox.

Presenting the Ciaz S to Maruti Suzuki’s valued customers, Senior Executive Director (Marketing and Sales), Maruti Suzuki, Mr R S Kalsi said, “Ciaz has established itself as one of the most progressive brands of Maruti Suzuki and has sold over 1.70 lakh units of Ciaz cumulative since its launch in October 2014. The introduction of Ciaz S will further strengthen the position of Ciaz in the market by catering to the requirements of a younger yet premium customer who believes in the sporty spirit of life.”