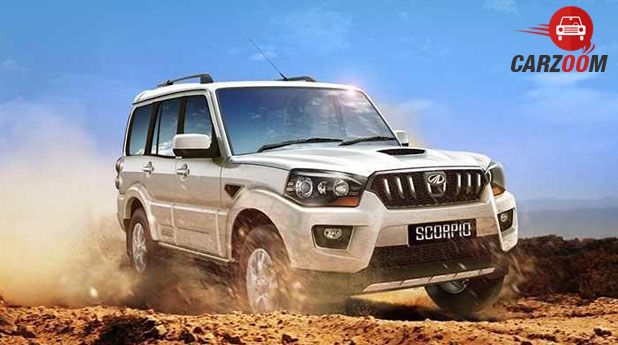 In a shocking move, Mahindra has discontinued the automatic variants of its Popular SUV Scorpio in India. The leading SUV manufacturer has removed the Scorpio AT variant from its official website without mentioning any specific reason for the discontinuation. Mahindra has reportedly begun working on the new generation model of Scorpio which is due for 2019. The official twitter handle of the brand has also confirmed the same.

After the discontinuation of the 6-speed Torque converter, new Scorpio is likely to get more refined 6-speed Aisin automatic gearbox. It is also rumored that the next gen model might get more powerful 2.2l Turbo diesel engine that delivers 140bhp power and 330Nm of torque badged as mHawk 140.

Besides, the Scorpio will get a mid-cycle facelift which was recently spotted doing test runs in India. It is likely to get some exterior alteration along with interior refreshments. This will be the first facelift since the new gen model launch and it is expected to come with some standard safety features and new equipment to make it more appealing. 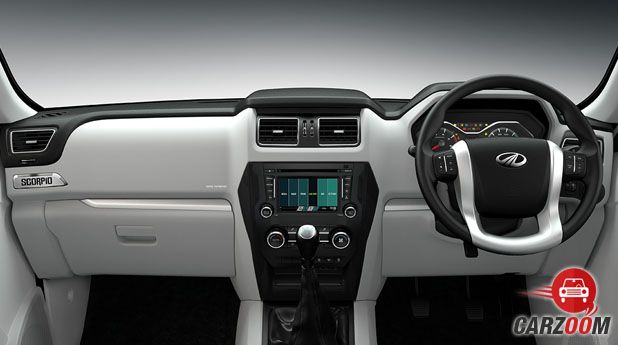