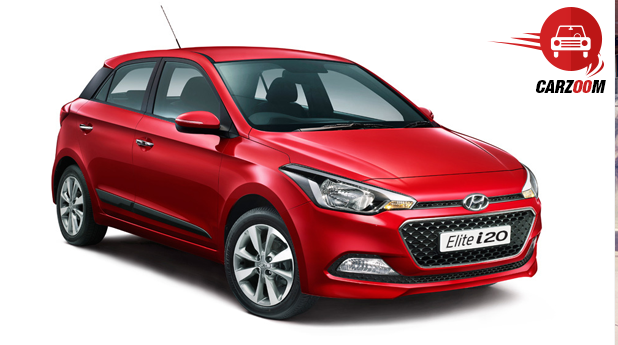 India’s largest car exporter and 2nd largest car manufacturer in India won the most prestigious Indian car of the year 2015 award for Elite i20 at the 10th ICOTY awards.  Elite i20 no doubt is the most praised car of 2014 getting applause from buyers as well as critics. Elite i20 is based on Hyundai’s 2.0 fluidic sculpture and within a month of its launch it forayed into the list top 10 selling cars in India of 2014 due to awe-inspiring response from the buyers.

Hyundai Elite i20 have received 60,000 bookings in just 4 months out of which more than 32,000 have been delivered. India was the country to get Elite i20 first in the whole world and luckily it paid very well to Hyundai. The award has been decided by some renowned and experienced editors of leading automotive publications like AutoX, Overdrive, Car India, Top gear etc.

Jury panel had a very tuff task ahead of them as in this year dozen cars have been shortlisted to battle it out for the most precious award, on 4th December at Lonavala shortlisted ones were further evaluated and limited it to three contenders- Honda city, Maruti Ciaz and Hyundai Elite i20. The shortlisted contenders were analyzed on various grounds of price, design, safety, performance, fuel economy, innovation and Indian roads compatibility.

Mr. BS SEO-MD & CEO, HMIL commenting on the occasion has said, “We are honored to win the most prestigious automotive award – The Indian car of the Year 2015 for our world-class product Elite i20. Winning 2 successive ICOTY awards symbolizes Hyundai’s commitment to Indian customers by offering world class standards of quality products, design and branding. With this, we intend to thank all our customers, media and jurors who have chosen Elitei20 as the Indian Car of the year and made Hyundai as the most loved and trusted car manufacturer in India and global markets. With such a challenging spirit, we will be consistently pursuing the development of Modern Premium technologies to innovate at every step to strengthen our brand globally and our brands with the customers.”

Here is the list of all cars who won ICOTY Awards-