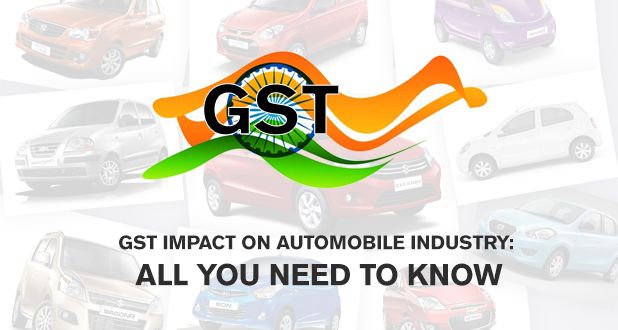 India has finally implemented the simplified and singular taxation system called GST (Goods and Services Tax) which came into effect on 1st July 2017. It will replace multiple state and central taxes, 17 to be precise with a single tariff. With GST now implemented, the question arises that how it will make an impact on the Automobile industry. In general, the cars have become cheaper while hybrids are no longer comes under the tax benefit as they also have to bear the strain of GST. Let’s figure out how GST will impact car prices in India.

Maruti Suzuki was one of the first to cut prices by up to three percent on most of their products. Toyota is also not far behind as it has slashed the prices up to Rs. 12.26 lakh with Fortuner getting up to Rs. 2.17 lakh price cut. The Implementation of GST has also caused the modification in prices of JLR series of cars; the brand has slashed the prices up to whopping Rs. 48 lakh.

Have a look at the list of cars affected by GST:-

Ex-showroom Prices of almost all cars except Hybrid are likely to go down by decent margin. The drop is likely to vary in the range of 2.25 percent to 12 percent. The biggest advantage will go to SUVs and Luxury cars. Thanks to the rise in insurance from 15 to 18 percent changes in the actual prices for most could be very negligible. In the coming months, we might see a boost in sales of cars of the segments which have observed a price slash.