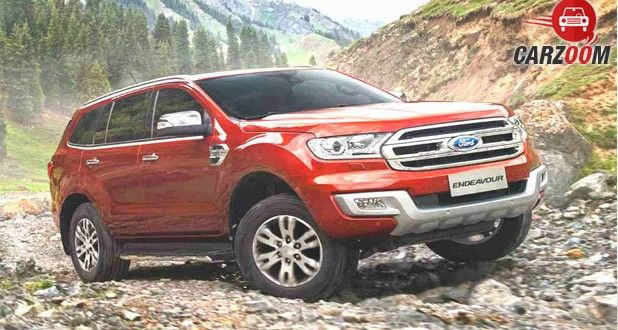 Ford India has made another change in its lineup, now the American auto major has discontinued all the manual variants of Endeavour SUV in India. After revising prices of the SUV on a couple of occasions the brand has also axed a number of variants in 2016. And, within 2 years of its launch, Ford has machete all the manual trims of Endeavour.

The Endeavour was launched to give a tuff fight to segment leader Fortuner and it even came on top for an initial stage. However, the brand freak audience has shifted its taste towards new Fortuner. Hence, Toyota able to retail 1100 plus units a month of Fortuner against 500 plus units of Endeavour which was launched around 9 months later. 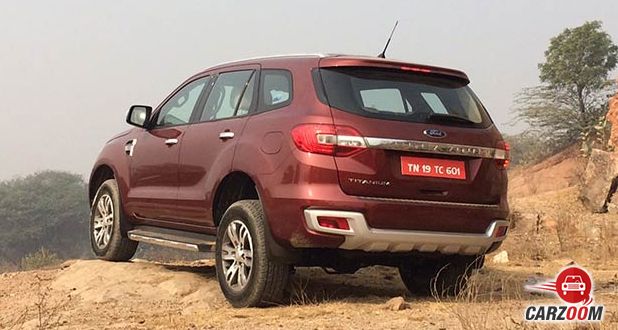 Despite ticking all the right boxes Endeavour somehow hasn’t been able to match the fame of Toyota Fortuner. The launch of Isuzu MU-X hasn’t helped the cause either. However, Ford is testing new Endeavour which is likely to be rolled out in India by next year.