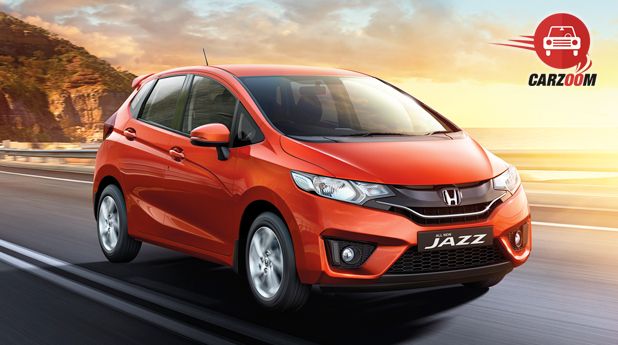 Honda’s only premium offering in the premium hatchback segment, the Jazz was introduced in India in 2009 while it was in its second GEN. It was one of the stylish, radical and spacious cars in the segment thanks to intelligent packaging. At that time, it was launched with only petrol engine but due to over ambitious pricing strategy the sales of Jazz started to plunge heavily after initial success. As a result of it, Honda reworked on the price strategy and cut down the price of Jazz by Rs. 1 lakh to tackle rapid sales collapse. However nothing seemed to work in the favor of Honda as Indian buyers still responded it with thumbs down. Eventually in late 2013, the Japanese car maker had to withdraw car from the Indian market. Apart from overpricing, absence of diesel engine, poor equipment and advent of Hyundai i20 (first Gen) keeps denting the sale of Jazz which leads to its discontinuation.

But like most good things in Life, Jazz has overcome the difficulties and challenges and is now returning with a third GEN new Jazz. There are certain positive things about new Jazz this time around which was not there in previous Gen model such as a diesel engine, long equipment list, lighter, quicker and has more than 90% local content. But, does it have the punch to blow down the segment benchmark, Elite i20? Let’s find out..

After so much analysis, the question now arises who should buy it and the answer is someone who is looking for oodles of space, best in segment fuel efficiency, decent list of features and good on road behavior. Fuel rocketing Jazz’s plus points is the presence of diesel engine, automatic gearbox and the versatility it carries. Honda Jazz doesn’t feel like a hatchback from inside, no wait! Don’t take it negatively as it is a big plus for it. In terms of driving dynamics, it might not be of enthusiast taste but it’s not at all bad either.

The competition around is really tough as it has to take on Hyundai Elite i20 which is selling around 10,000+ units a month and no car has been able to give Elite i20 cut throat competition in terms of sales. The new Honda Jazz certainly looks a prospect to give Elite i20 a good run for its money due to its brilliant packaging and fuel efficiency. To sum up, Honda Jazz might finally get the success it meant to be.