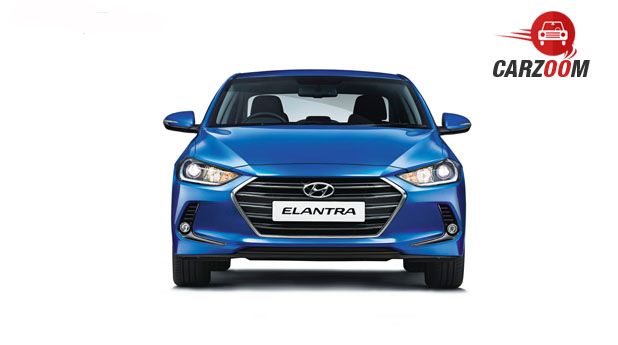 For the past 2-3 years, Hyundai Motors have been cloud 9 as its latest offerings like Elite i20 and Creta SUV which propel brand to earn a name for itself in the Indian market. Now adding another feather in its cap, the South Korean’s latest launch new Elantra bagged 1100 bookings within six weeks of its official launch which is quite astonishing for a car in this segment.

The brand has also registered over 18,000 enquiries for the premium sedan since its launch in August this year. In its sixth generation, Elantra comes with complete makeover inside out and based on company’s latest Fluidic 2.0 design sculpture. Priced between Rs. 12.99 and 19.19 lakh (ex-showroom Delhi), new Gen Elantra is available in total nine variants with automatic gearbox with three trims.

The Elantra has been glorifying roads since 1990 but India gets its first in 2004; since then the sedan is bringing smiles to its owners but as the competition gets stiffen, Elantra’s sales dropped. The success of new Elantra is defined by Hyundai’s latest design language like multi slat front chrome grille, projector headlamps with LED DRLs, low slung sloping roofline, revised LED tail lamps. 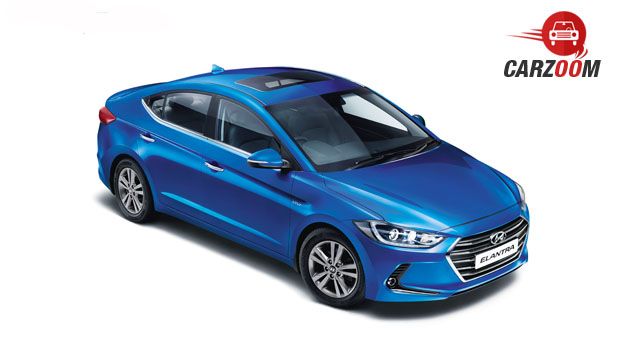 At its heart it comes with an all new 2.0 litre MPI petrol engine that produces 150bhp power and 190Nm of torque. The diesel segment is taken care by the tried and tested 1.6l engine that makes 126bhp power and 265Nm of torque. Both the engines are linked with a 6-speed manual and a 6-speed automatic gearbox. The oil burner delivers segment best mileage of 22.4 Kmpl.

The brand has promised to launch two products every year while Elantra was the first one, Tucson will be the second one which is slated for launch on 24th October 2016.

Commenting on this new feat, Rakesh Srivastava, Sr. VP, Sales & Marketing, Hyundai India said, “We are overwhelmed with the positive customer response and strong appreciation to the All New Elantra, making it a huge success in India. Hyundai’s All New Elantra has taken the pole position as a trendsetter in the industry by creating a new benchmark on Prestige in the segment. All Round Excellence and Great Experience are the true Expressions that are associated with the All New Elantra”.