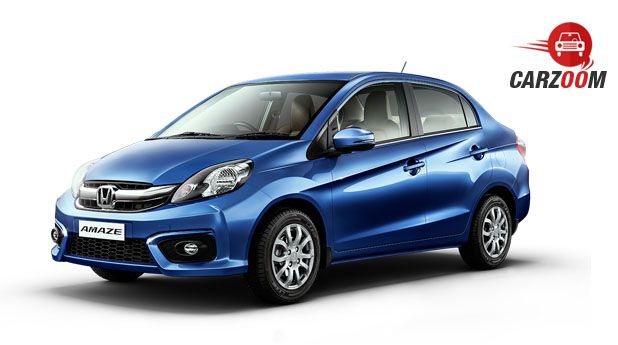 Honda Amaze, the compact sedan from the Japanese carmaker Honda has unlocked the 2, 00,000 sales milestone in India. The sub- 4m sedan was first launched in 2013 and its demand kept on increasing which has helped it to achieve landmark in three years of its existence. To remind you, it was the only Honda product in India to come with both Petrol and Diesel powertrains.

The Amaze received the much needed facelift earlier this year which featured subtle design change and upgradation of cabin and features. Compared to last model, new gets refinements in terms of new front grille, new front and rear bumpers and revised tail light cluster. In terms of features, it now sports new dashboard similar to City sedan while ABS and EBD is standard across the diesel and CVT variants and top variants has Dual front airbags, rear parking sensors, pre-tensioners seat belts with load limiters. 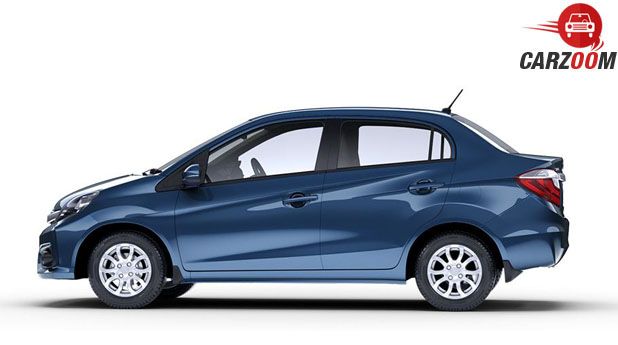 Jnaneswar Sen, Sr. Vice President, Marketing and Sales, Honda Cars India Limited, said, “Honda Amaze has established itself as a very successful entry sedan in the Indian market. During the span of 3 years, it has achieved sales milestone of 200,000 units bringing new customers into Honda fold. The car has been extremely popular in both big and smaller cities due to its strong value offering and Honda’s core strengths of quality, durability and reliability. We are extremely thankful to all our customers for their continuous support and faith in the brand.”